5 More Things to Think About When Building a Combative Robot

5 More Things to Think About When Building a Combative Robot

We all knew this day would come. The success of the show’s revival back in July 2016 reminded everyone how much fun it is to watch homemade robots smash each other to bits. Now Robot Wars returns for Series 10 this weekend.By way of celebrating the show’s return and the community of new robot inventors it has inspired, here are five more things to think about when building a combative robot; the follow up from my first blog back in June. 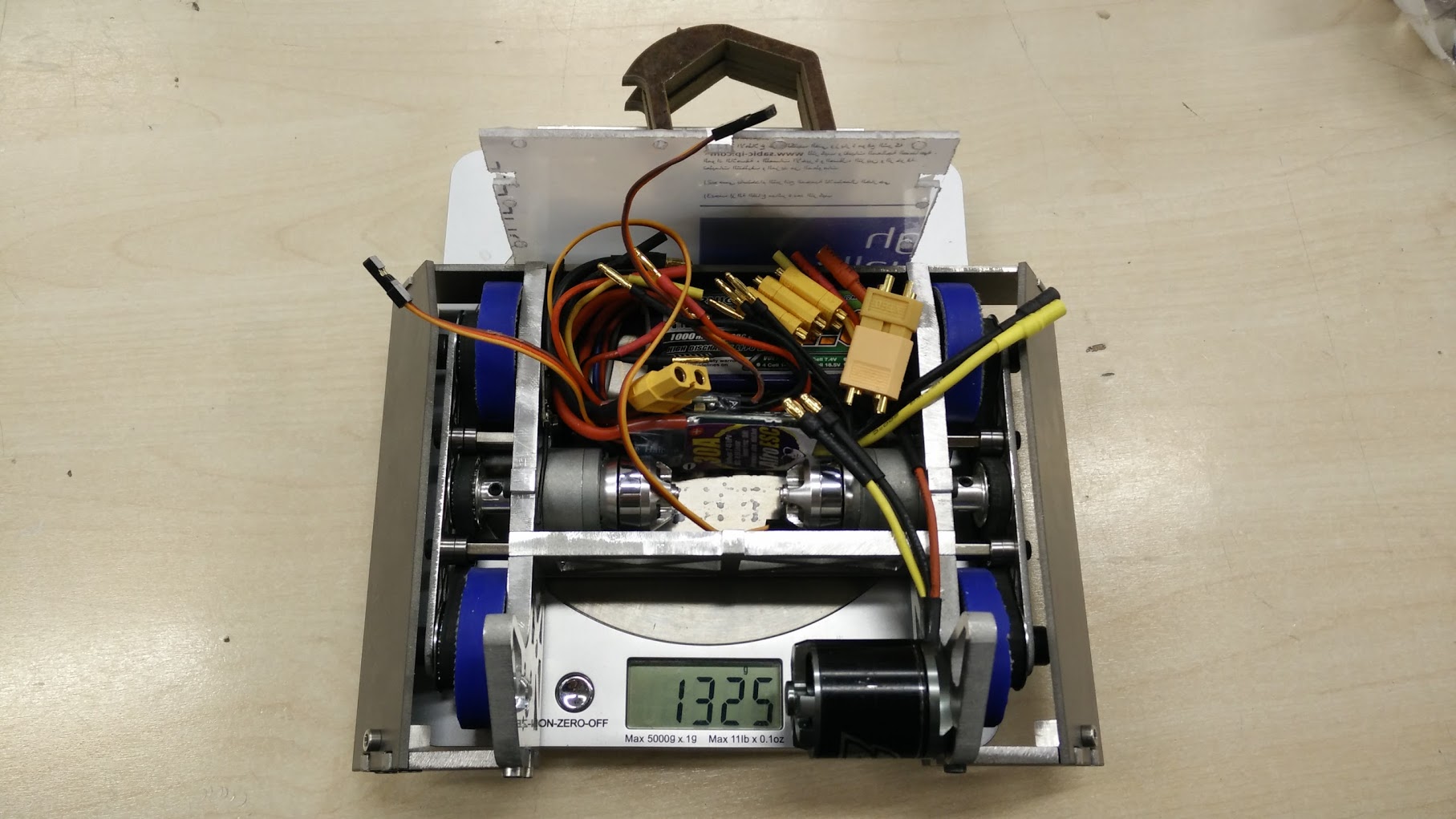 At this stage, you would have established a good team and divided up the responsibilities, chosen your robot’s chassis and materials, decided on an exciting weapon, picked your motors and steering system and drawn up an eye-catching design that will wow the audience – now it is time to prepare for war.1. Build as much as possible before the deadlineIf you haven’t dedicated a good amount of time to the assembly yet – do this over the next two steps. In this sense, the saying “Fail to prepare, prepare to fail” comes to mind, give yourself plenty of time to build the best robot possible instead of rushing it in the last 24 hours. You will need to be realistic when planning and building your robot so make sure to factor in time to correct mistakes. You will thank yourself for doing so. The application forms for competitions and the hit BBC show also requires time to fill out so it’s best to get started as soon as possible.2. Design for repairYou will take damage. Most competitions will give you time to fix your robot between arena battles but this will soon fly by as you start tinkering. Make the best use of this time by designing your robot to be easy and quick to repair. You can do this by having easy access to key components like motors and wheels for starters. Practising the dismantling and assembling of your robot with your team also makes a massive difference here as multiple people can work on multiple parts of your robot at once. The faster you can get back into the arena the better. 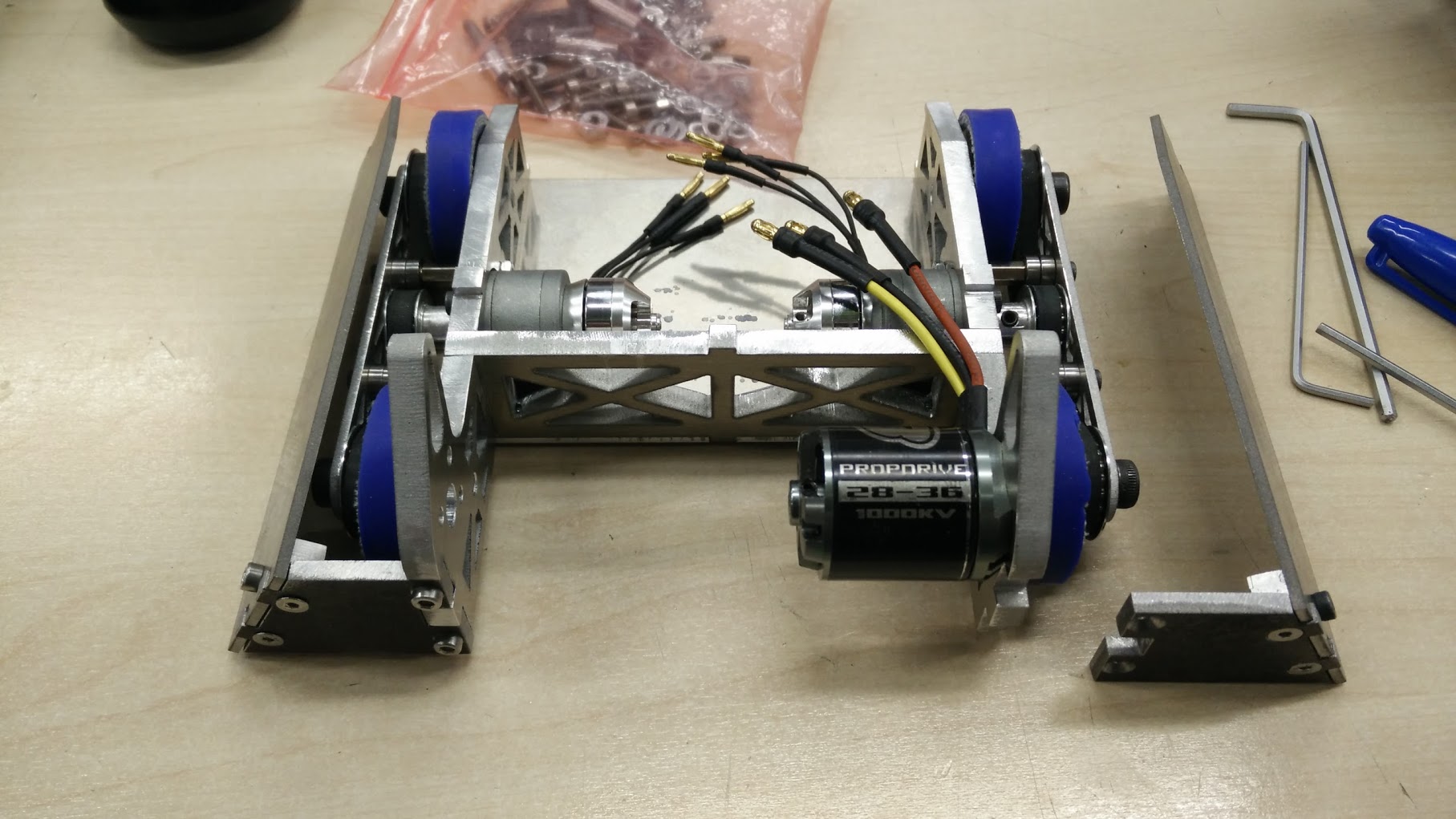 3. Have spare partsRepairs often involve replacements. If you are going to replace damaged parts from matches, you ideally want to replace them with an identical model part so it’s easier to fit. Should an identical or similar part be hard to come by then you will need to become familiar to adapting fast. Bodging things together is definitely fun and is as pressured as you would expect, however, relying on these last minute “that’ll do” fixes isn’t a great idea. 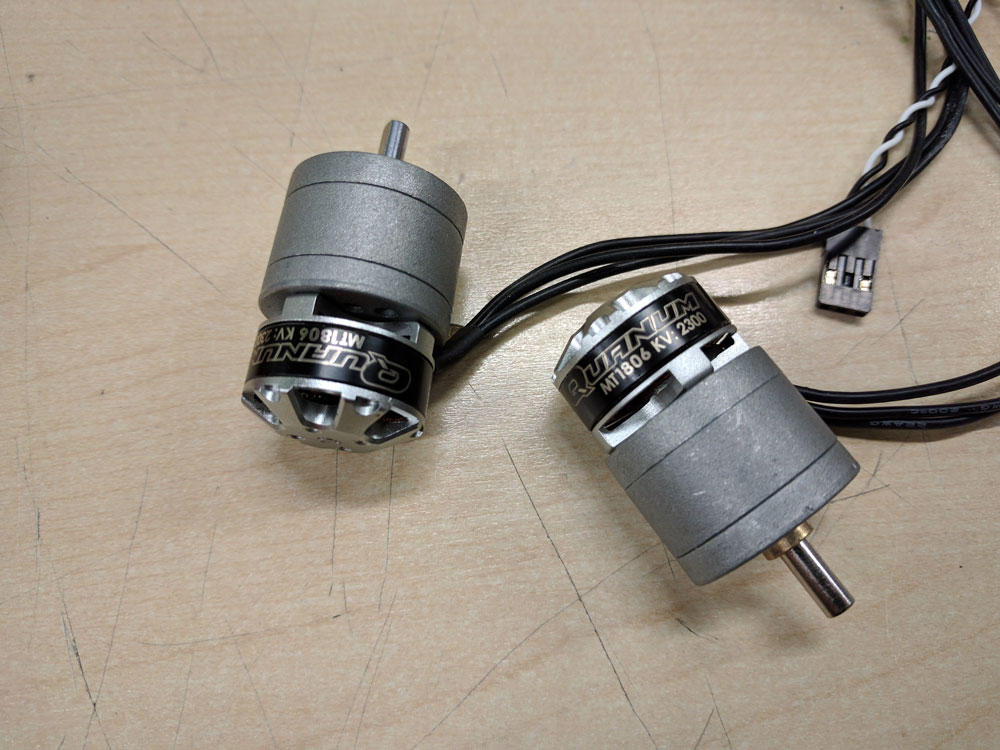 I would advise having spare wheels, drive motors (these are both very likely to get damaged) and pieces of metal to support or replace damaged armour panels. Depending on the cost of your robot, it can be hard to balance what to buy spares for and whether they will be used against your total budget. A robot can be expensive enough without factoring in spares; however, if they are common parts, like a popular motor size, then you may be able to reclaim some costs back by selling them second hand if they go unused.4. Look after your batteriesA popular choice for most robots now is Lithium Polymer batteries, most commonly found in today’s phones (except these ones are much larger). These batteries are much lighter and more powerful than the types of batteries used by builders back in the original Robot Wars series. So robots can be better protected and hit harder but can be rather dangerous as a popular phone company found out in 2016. These batteries will need to be charged with the correct charger and frequently monitored so that they are not completely run flat after you’ve finished a match.While size and capacity of your battery packs is generally unique to your robot, brushed motors typically expect around 24 Volts and brushless motors, though rare to source, can accept higher voltages around 48 Volts. Calculate how much power you are drawing from your battery during an entire match and then ensure you have enough capacity to easily meet it. 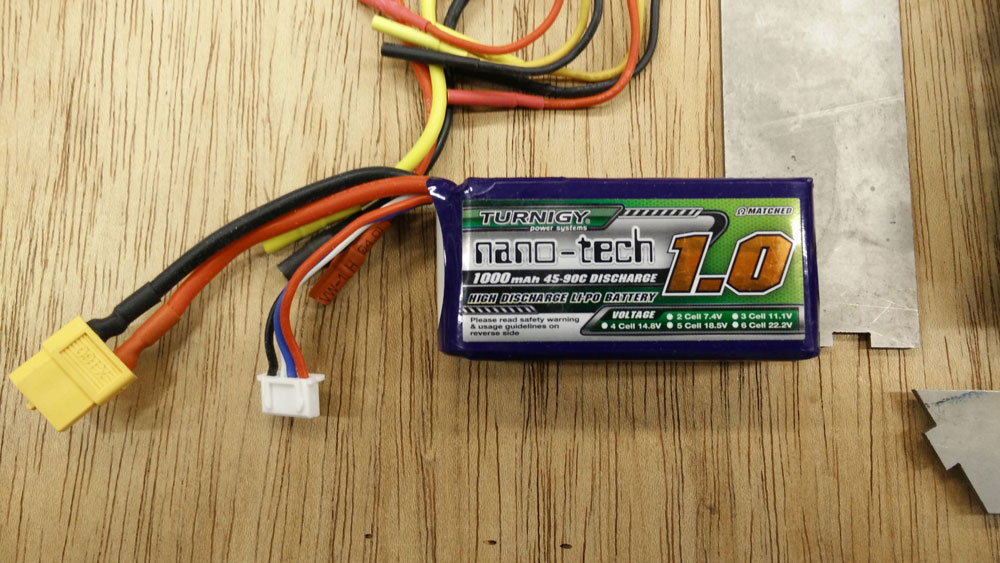 5. Practice, Practice, Practice!You’ve built the robot and applied but you can’t sit back and relax just yet. Practice makes perfect and you should be getting used to the controls and thinking about tactics. What methods you apply in a match will largely depend on your robot’s strengths and weaknesses but here are some general rules to follow.– Avoid the front of robots that have flippers, being catapulted into the air may look majestic but the landing on impact can be devastating – Stop spinner robots from spinning up to full speed– Don’t just focus on the opponent, use the arena fully and take advantage of any environmental opportunities to cause damage– Having a team member whose job it is to point out new tactics or situations can help give you a competitive edge during battlesThe more experience you get with driving and testing tactics during practice, the better you will do in the competition. It’s also a good way of finding any problems with your robot before entering the arena.