I find myself writing about an acronym that many people have never heard about but in certain safety-critical environments, particularly airports, it is an acronym that rings alarm bells.Foreign Object Debris (FOD) on runways and taxiways causes a risk to passenger safety and costs airlines and air forces £millions each year from the damage to aircraft. The most notorious incident was the Paris Concorde accident in 2000 where a piece of metalwork fell of a DC10 upon take-off which minutes later punctured the tyre of the Air France Concorde causing it to crash in a field shortly after take-off. Threats from FOD can consist of anything from metalwork, tools, nuts and bolts, stones and wildlife where early detection of the presence of the item is paramount. In this blog I wish to talk about how Plextek is leading the way to deliver a cost effective and scalable solution which will meet the needs of airports around the world.The conventional method for detecting FOD still employed by many commercial and military airports involves a periodic visual inspection of the runway either by a vehicle following an aircraft after it takes off or lands or by daily FOD walking exercises where a team walks in a line across the runway detecting and collecting FOD as they go. There are a number of commercially available solutions that are able to detect FOD on a runway but are often very expensive to deploy and have their weaknesses depending on the adopted technology.

In partnership with a South Korean partner, Plextek has been developing two market-leading radar solutions that provide a cost-effective, scalable platform for countering the FOD threat.Utilising our expertise in antenna and radar systems design coupled with product design, embedded hardware, software and manufacturing expertise, the Plextek FOD radar solution utilises state of the art materials and mm-wave technology to provide a versatile cost-effective radar capable of detecting, discriminating and alerting the presence of a M5 nut and bolt (2cm object) to sub 10cm resolution at ranges of greater than 400m. When combined with our partner’s EO/IR and FOD detection command and control interface, the radar is capable of alerting the operator of new FOD within 1 minute of the FOD occurring.

So what is Innovative about the Plextek FOD radar solution?

Plextek has developed a common radar platform which can be deployed in either a stationary or mobile configuration.The stationary radar setup is primarily aimed at high traffic airfield applications like commercial airfields where 24 hour, real-time and continuous surveillance for FOD is paramount to the safety and operational efficiency of the airport. Multiple stationary radar sensors along with EO/IR sensors are installed on towers down the side of the runway. Each stationary radar scans a portion of the runway looking in real-time for changes in the environment. 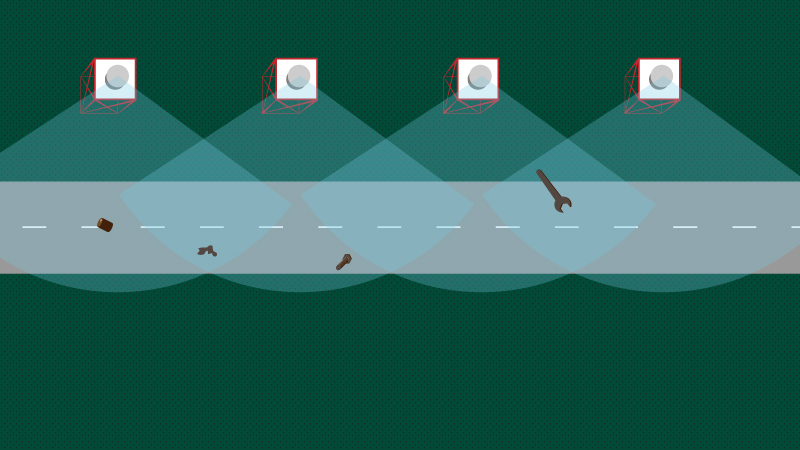 The mobile radar setup is designed to be installed on the top of a vehicle and driven down the runway between aircraft take-off and landings. The mobile radar sensor replaces the need for the person in the vehicle to detect FOD by visual inspections alone. This radar option is targeted at lower traffic airports like domestic airfields and military airports where there is not a need for 24h constant FOD surveillance or the necessary investment to install a stationary FOD setup. 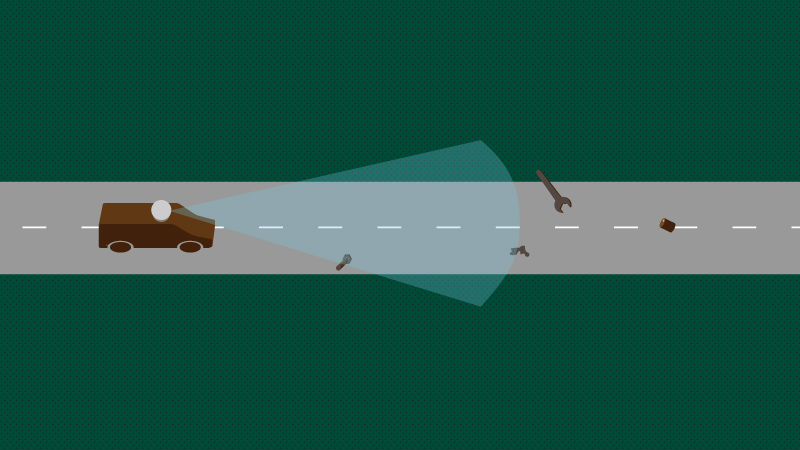 Both Plextek FOD variants are presently performing extremely well on field trials in South Korea. Plextek is on schedule to start commercial field trials of both radar variants at Incheon International airport in Q1 2019 with both radars entering full operational service by 2020.For me, it has been a pleasure to project manage such a groundbreaking piece of technology and I am excited to see the radar in operation at Incheon airport in the near future.