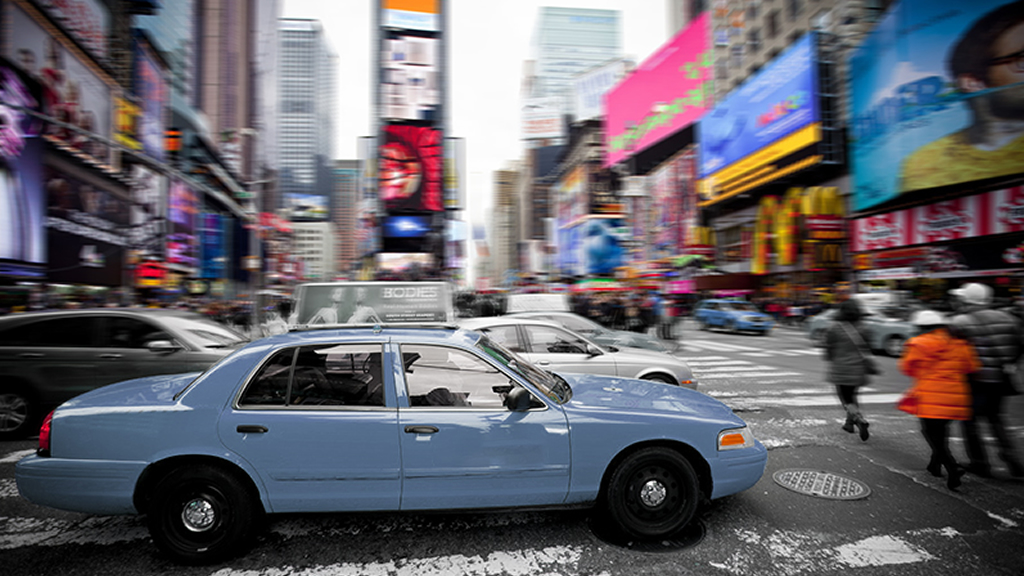 Cambridge, UK – 16th September 2019 – UK engineering and design consultancy, Plextek has been working with US-based CNIguard to develop a new IoT-based system to prevent manhole explosions, primarily caused by bad weather and flooding interacting with aging underground power infrastructures. For example, a mixture of melting snow and road salt can wash into manholes, leading to the electricity cables arcing.

In America’s biggest cities, hundreds of service manholes catch fire or explode every year, with the consequences ranging from serious injury to actual fatalities. In the UK, there have been more than 80 recorded incidents in London alone in the last few years, according to the UK Health and Safety Executive.

CNIguard’s new Sentir system – the first innovation of its type – is currently being deployed in New York by energy supplier Con Edison and being trialled by others, delivering successful results. It works by monitoring gas, stray voltages, arcing, salinity, temperature and humidity with embedded IoT sensors underground and transmitting these signals to a dashboard on a smart phone, laptop or other device by radio, cellular, PSTN, fibre optic or satellite links. The system uses powerful cloud-based analytics to identify and predict conditions that may result in an incident so that preventative actions can be taken to avoid a potential disaster.

The Sentir system also helps to secure underground boxes, chambers, vaults, cabinets, kiosks and bunkers from intrusion, theft and vandalism with the help of visual and infra-red cameras, while providing flood warnings and other safety, environmental and quality monitoring.

“Plextek’s expertise in communication and sensor systems allowed us to accelerate our development and rapidly deploy Sentir into the market,” said Dr. Edward Klinger, CEO of CNIguard. “Their work has enabled Sentir to include several different variations of environmental sensor with cellular capability powered by a reliable long-life battery or harvested power from underground cables themselves.”

“Up until this technology was developed, these issues have been approached by utility companies and networks in a reactionary way, so little has been done to predict or prevent conditions which could cause explosions or stray voltage events,” added Klinger. “On top of this, global urban populations are set to rise, putting increased pressure on networks and this combined with environmental and climate factors will make these incidents even more common.”

Following the successful launch with Con Edison in New York, CNIguard is looking to work with other energy suppliers in the UK and around the world, helping to increase the safety of city street infrastructures and networks.

About Plextek
Based near Cambridge, UK, Plextek designs new products, systems, and services for its clients in a diverse range of industries including defence & security, medical & healthcare, and wireless communications.

Central to its culture is the company’s ability to innovate, taking an idea from concept to market. For more than 25 years the team of consultants, engineers and project managers has turned our clients’ business opportunities into commercial success, designing, manufacturing and supplying leading-edge products. Supported by our network of suppliers, commercial partners and research organisations, Plextek is the trusted partner of choice for more than 300 commercial clients, government agencies, and ambitious start-up companies. 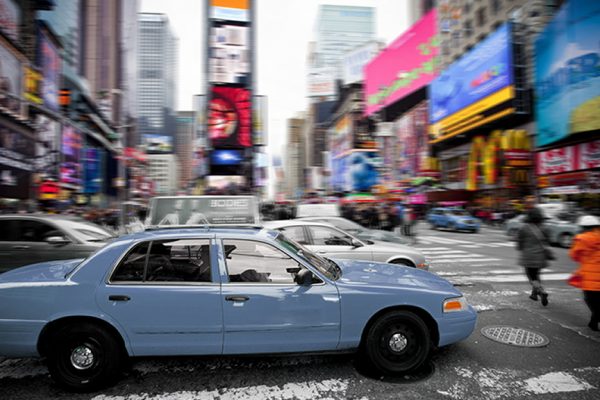 5th May 2021: Nick Koiza, head of security business at Plextek, takes a look at some of the Internet of 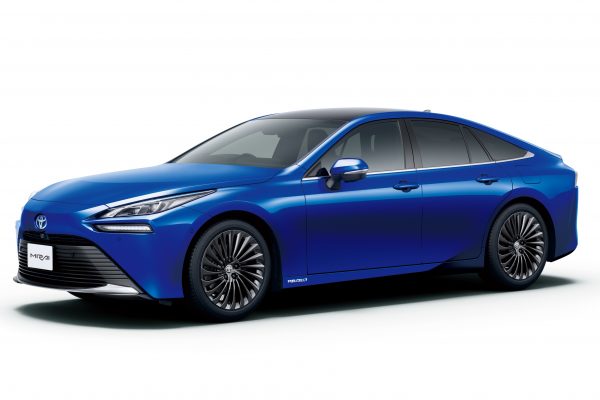 27th April 2021: Laurence Weir, Technology Implementation Lead at Plextek features in Engineer Live on the pros and cons of