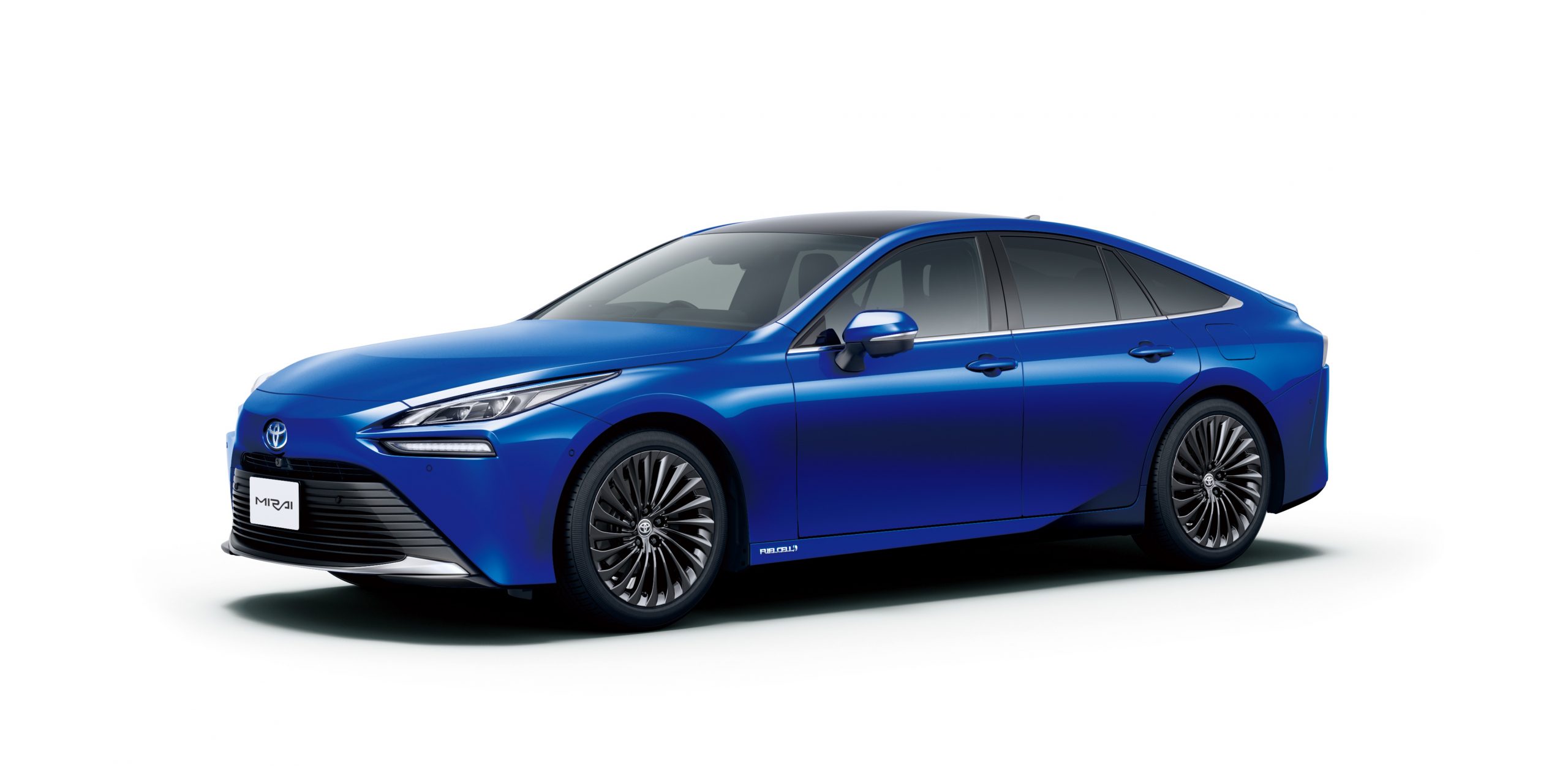 Laurence Weir, Technology Implementation Lead at Plextek features in Engineer Live on the pros and cons of hydrogen cars and whether we can expect to see them on the road anytime soon.

““You won’t see any hydrogen usage in cars,” said Volkswagen’s CEO, Herbert Diess in March 2021. In contrast to its Asian counterparts, Honda, Toyota and Hyundai, nearly all western carmakers have so far shunned the push to develop hydrogen fuel cell electric cars. It may seem they are actively giving up on hydrogen to concentrate on battery power for the next decade at least.

With the phasing out of petrol and diesel road vehicles in a large proportion of developed countries by 2030, the next 10 years will be crucial to settle many aspects of the fuel technology debate. Transportation is vital for society and the economy and makes up a large chunk of the total energy we use – as much as 28% in the US. The ability to de-carbonise this sector is critical.”

Read the full article: The Future of Hydrogen Powered Vehicles 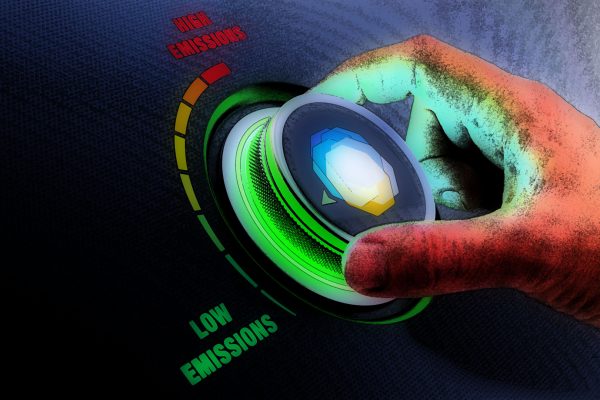 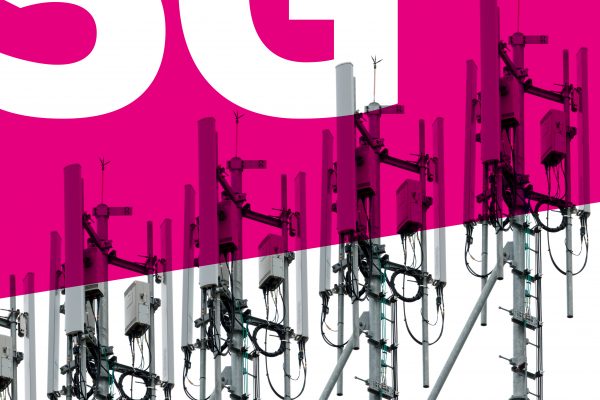